In Arnhem, the Second World War is virtually synonymous with Operation Market Garden: the lost battle and the subsequent forced evacuation of its inhabitants in September 1944. These were exceedingly dramatic events for the city and its inhabitants. 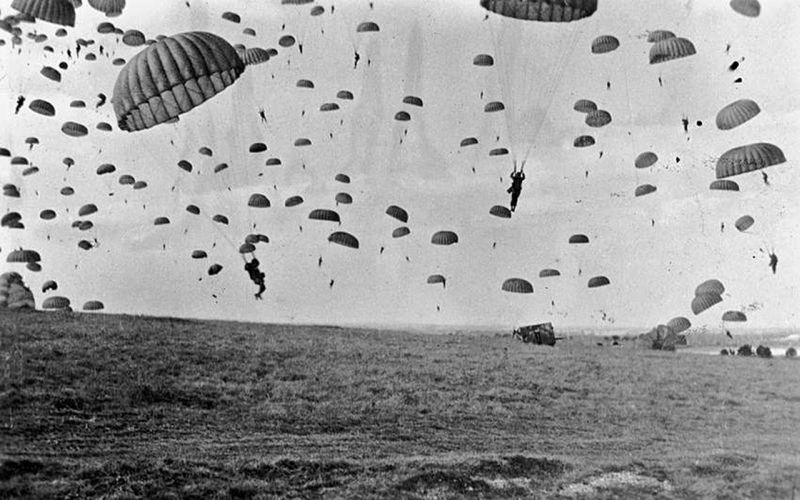 As far as the Nazis were concerned, Arnhem had been Judenfrei for more than a year when the battle began. Arnhem’s Jews had either gone into hiding or had fled, although most had already been murdered in the concentration camps set up especially for that purpose: they were murdered just because they were Jewish, regardless of whether they were orthodox, liberal or non-religious, and irrespective of their being old or young.

Persecution of Jews had been taking place for centuries. Perhaps fear of the "other" contributed to the horror stories that surrounded them. They were held responsible for the crucifixion of Christ, as well as being the cause of untold disasters, The Plague and other diseases. Whatever the case, there was always a reason to blame them for something. Following Germany’s loss of World War I in 1918, the Jews were blamed for the miserable situation the country was left in. Cleverly constructed fabrications – age-old and modern – were used to justify their persecution and murder. Germany’s humiliating defeat combined with romantic notions of nationalism, unstable governments, bitter poverty, envy and the charisma of Hitler provided fertile ground for a growing, obsessive hatred of Jews.

Between 1933 and the outbreak of World War II on 10 May 1940, the Jewish population in Arnhem grew due to the influx of refugees from Germany. At some point between 1935 and 1945 there were as many as 2,370 Jews in the city. Of them, 1,500 died in extermination camps as a result of murder, hunger or exhaustion.

Three large-scale deportations took place in Arnhem during the occupation. For a long time the official policy purported to encourage emigration to and employment in Germany. However, on 3 October 1942 the men who were already in labour camps, and their wives and children who were at the time still at home in Arnhem, were transported to the Westerbork transit camp, this under the guise of family reunification

The German occupier organized another two major deportations that year: one on 17 November 1942 and one on 10 December 1942. 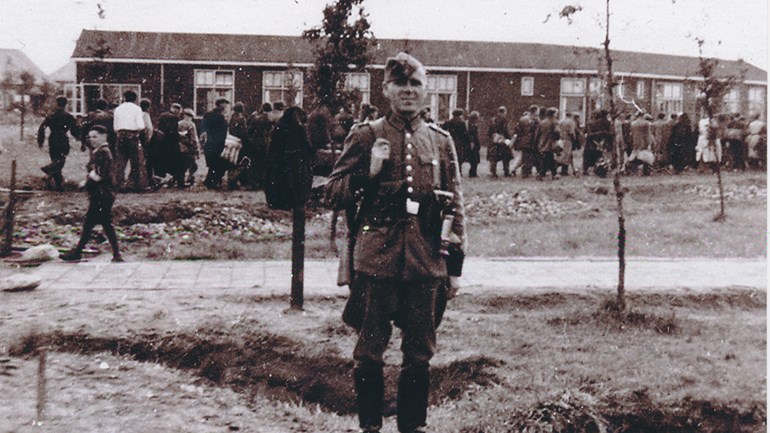 There has been much debate about the fact that such a large percentage of Dutch Jews did not survive the war, even though anti-Semitism in the Netherlands was relatively mild: the Dutch paradox.

Factors that may have contributed to this paradox are:

Comparisons with other countries occupied by Germany:

Most Dutch Jews who survived the occupation and persecution of the war did so by going into hiding. The Utrecht Children's Committee (UKC), set up by students, was one group that provided aid to Jewish children. There was also a branch of the UKC in Arnhem. Between 10 and 20 people were needed for each person in hiding. Indeed, many survivors reported that they had been hidden at more than ten locations during the war.

The Jewish monument on the Kippenmarkt / Jonas Daniel Meijerplaats (near the Eusebiuskerk) was officially unveiled on 17 November 2019 by Ahmed Marcouch, mayor of Arnhem, John Berends, king's commissioner to Gelderland, and Betty Jacobs, designer of the monument. Pupils from the Tomas a Kempis College were also involved. The monument, which depicts a suitcase as a symbol of the deportation and a Torah scroll as a symbol of Jewish traditions, commemorates the 1500 Jewish people of Arnhem who died in camps between 1942 and 1945. 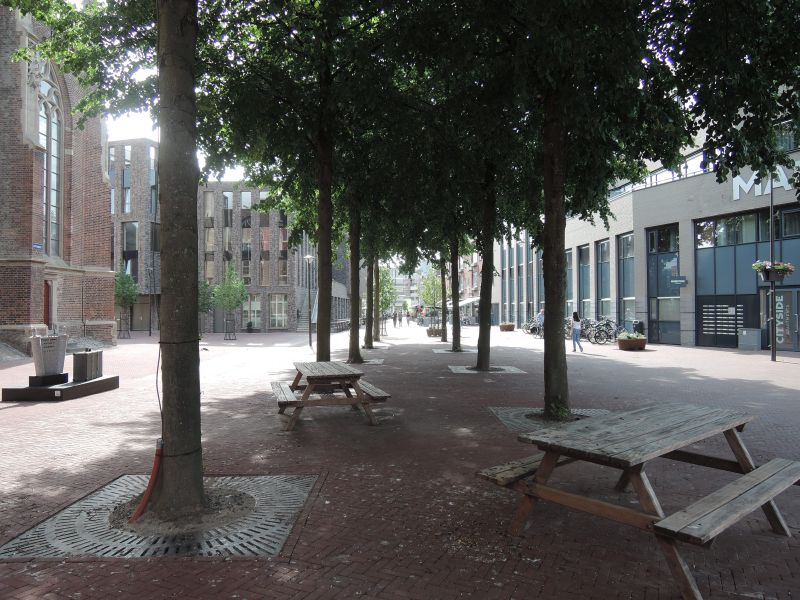 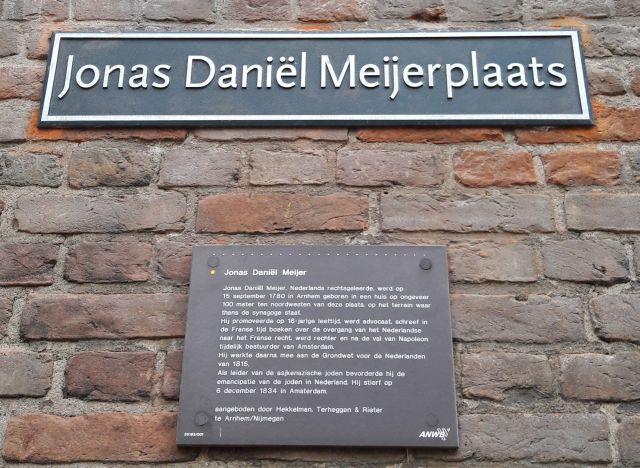 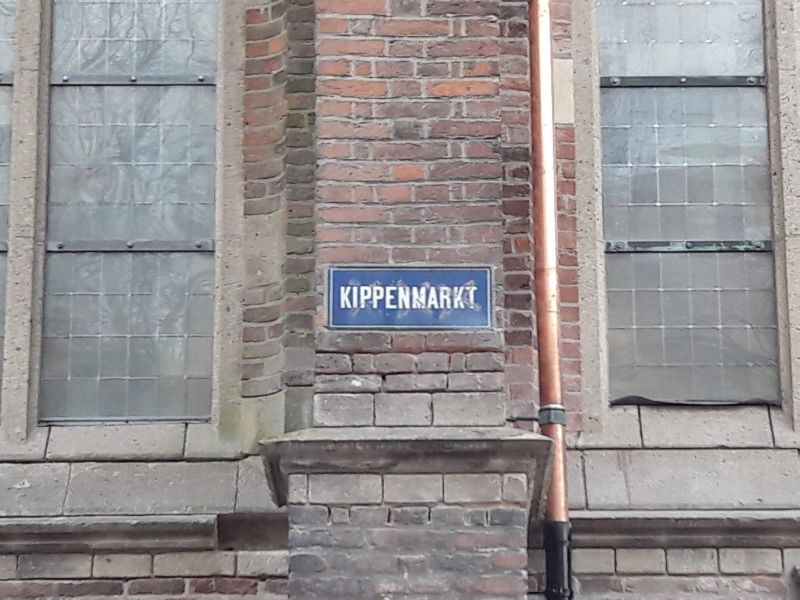